US President Joe Biden tripped and fell on the plane's ramp due to strong winds. This was reported by the representative of the press service of the White House Karin Jean-Pierre, RIA Novosti reports. "The wind is very strong today, very strong. I almost fell on the steps myself, " said a representative of the US administration. She added that the US president "feels great." The head of the White House press service, Kate Bedingfield, later said that Biden would not need medical attention, as he "only stumbled on the stairs." Meanwhile, Donald Trump Jr., the son of the former US president, questioned whether Biden tripped on the plane's ramp due to strong winds. Trump posted a screenshot on Twitter, according to which the wind speed at that time was about 6 meters per second. Trump's son also mocked the fact that the current head of the White House is "in great shape." The US president had previously tripped twice and almost fell off the plane while boarding Air Force One, which was flying to Atlanta. 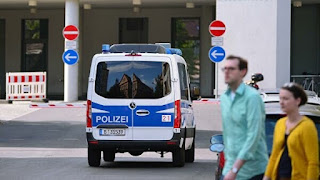 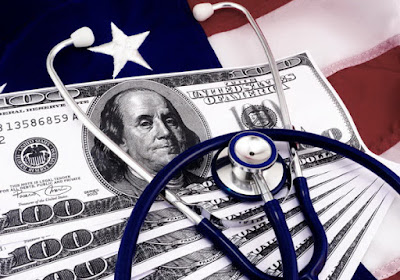 Health insurance in the United States in 2021: cost, types, pros and cons of registration 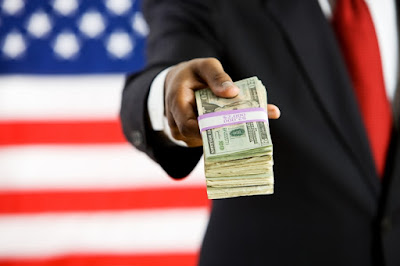 Life in Debt: How the US credit system works 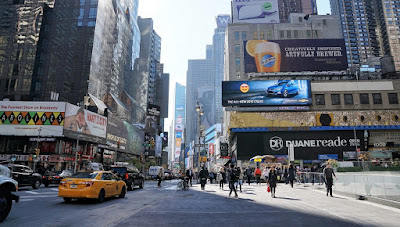 Procedure for purchasing real estate in the United States 2021 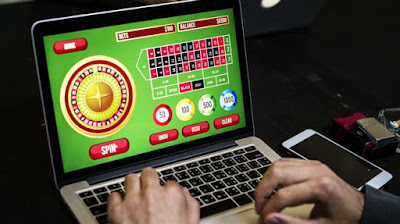 THE BEST ONLINE CASINOS OF 2021: WHICH ONES CAN YOU USE IN THE US? 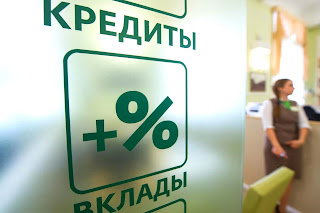